Head coach Bruce's post-match press conference content: [Team performance] Facing an excellent team like the other side, I am very satisfied with the overall performance of the team and the players played just right. We defended well and created a threat. For me, I think we should win this victory and we are very happy [Wilson's performance] The second goal he scored, I think, was the third goal he scored in the small penalty area. He appeared there, and his instinct allowed him to score those goals. He is important to us because he gave us the edge of a shooter [Sean Longstaff's performance] I almost let him start last week, so treat him fairly this time, he kicked out the way we know he can kick out, and kicked out of our expectations of him. I am happy for him, he is very good [Someone tried to distract Wilson] I don’t think he will be distracted. He is a shooter and always has these stupid behaviors. As a penalty shooter, you only need to do your job. The best way is to hit back with goals. [Dallow's performance] Ancelotti asked me "Remember last year?" When we scored two goals in the last 30 seconds. They actually scored a goal in stoppage time in the second half. I don’t remember if Darrow made a save, but at the last moment he made a save. He saved the opponent’s last attack. There was nothing better than this. [The news of Sir Bobby Charlton and the death of Nobby Steels] I have been fortunate enough to have been in their company many times, and both of them are great. I wish Bobby all the best, and I also extend my greetings to Nobby’s family. We all feel sorry for the news. 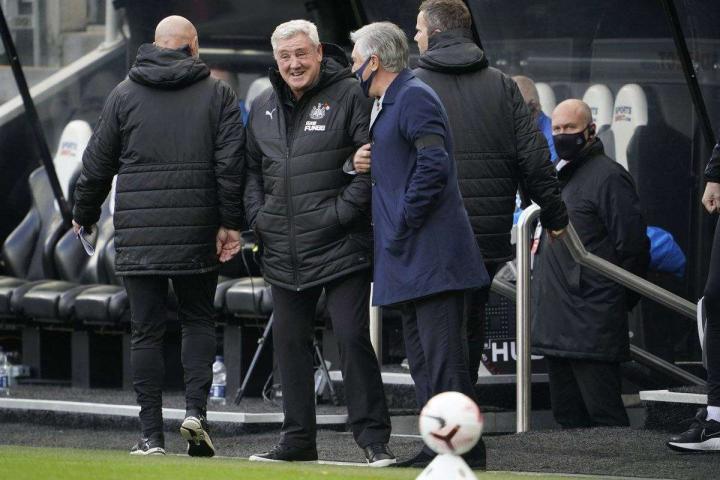